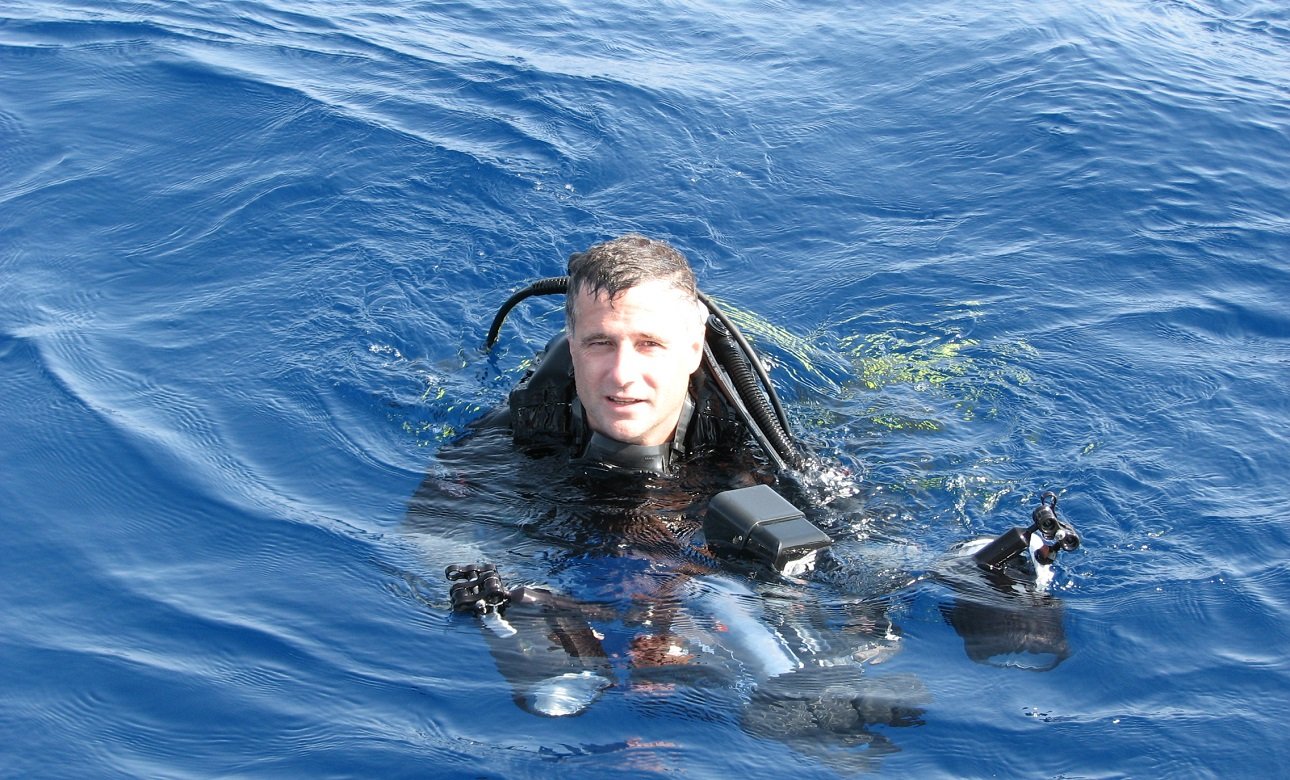 Daniele Iop, born in Venice, started filming the submarine world in 1989; his passion for videos and unusual places, took him to visit little known destinations as: the Azores, Canada, Ireland, South Africa, Kenya, Madagascar, Mexico, the Canary Islands, just to mention some of them. For several years he has been organizing videosub stages, in collaboration with a number of associations and he has been working with some schools for the realization of advertise videos about respect for the environment, legality and about social  questions. He has collaborate with the Italian and Swess Televisions end with National Geographic.

Iop has been jury president at Acireale Videosub World Championship 2005, member of the jury in several editions of Città di Faenza contest and for Genoa Lanterna D’oro prize 2005.

His video have been awarded in numerous competitions all around the world; he won five time Gold Palm at the Underwater film Festival of Antibes (France).

I find Easydive a company that responds quickly and professionally to the needs of any advanced video maker. Manufacturing, reliability, and above all the possibility of having a direct contact with the company, are the prerogatives of a product without rivals. I really like the possibility of being able to change cameras without replacing the housing every time and I also find the company's willingness to listen to requests coming from customers very valid. Even the aesthetic and ergonomic part is very neat and not left to chance, as are the part of the optics and lights. I expect a lot of interesting news from EasyDive for the future.