find your housing
Insert your camera and find compatible Housings!
search for
home / Ambassador / Ambassador of the Environment / Igor d'India 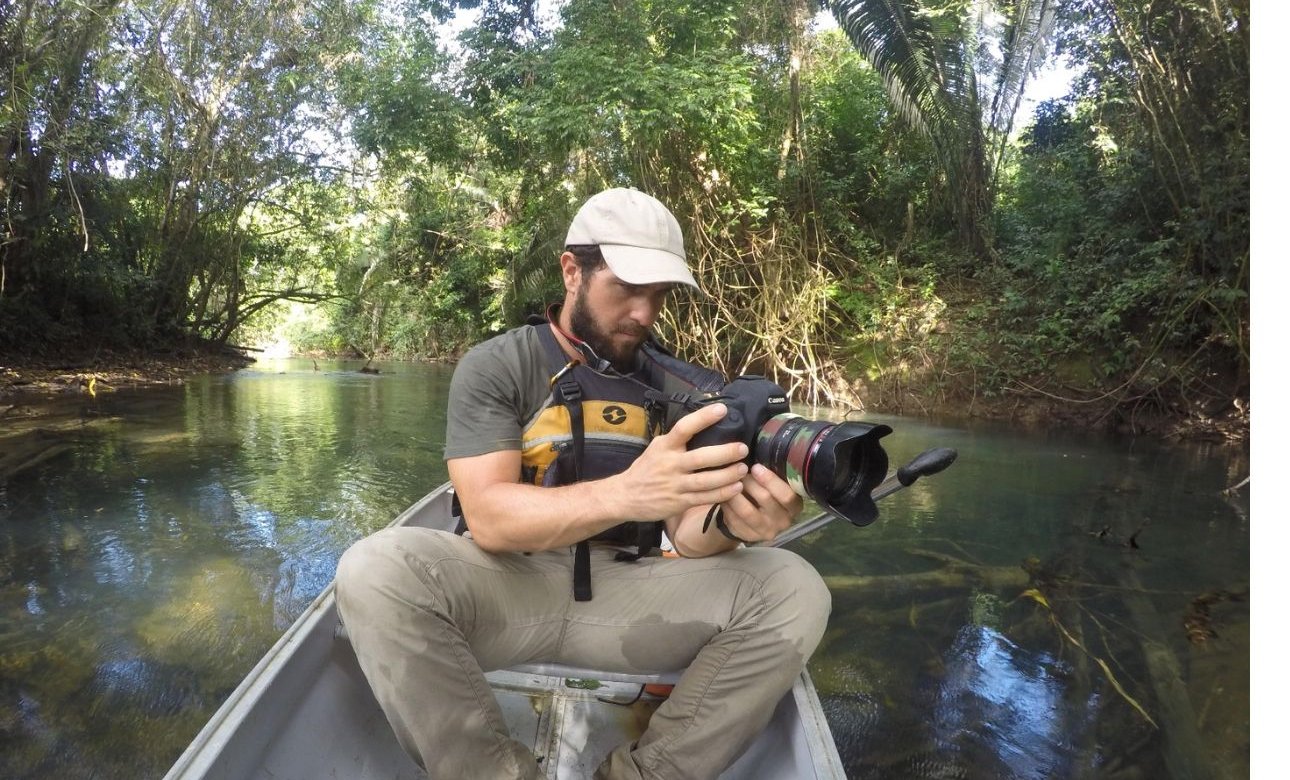 Igor D'India is a Palermo filmmaker, born in 1984.

He started his career in 2005 with a documentary on the Beslan massacre (Russia). He then participated in Mongol Rally and Africa Rally on a Y10, crossed Italy by bike, lived one month underground, traveled hitchhiking for 25,000 km in Canada and the USA, descended raft and canoe rivers ( including 1400 km of the Yukon in the footsteps of Bonatti and the Wilderness Waterway in Florida).

He currently works as an outdoor filmmaker and in 2020 he will produce a series called "Abyss Cleanup", on the identification and recovery of underwater landfills.

To film the operations and stories of my new ABYSS CLEANUP project, I chose the Leo wi3 Universal Housing to use with the Lumix GH5 Panasonic.

I am a begginer scuba diver, but I talked to a lot of divers before buying from Easydive and almost everyone said "trust me, it's worth it". They were right. The robustness and handling in the water of this Housing are really amazing.

Although a universal housing initially requires a spirit of adaptation by the diver, it then gives great safety at sea and conveys that sense of longevity and solidity of the product that today is very difficult to find on the market.

The batteries last a lifetime, the materials are super solid, the controls easy to use. In addition, Easydive is an Italian company, based in Italy, very willing to listen to customer feedback and in continuous technological innovation. A partner to consider for a long and thriving career in this sector! 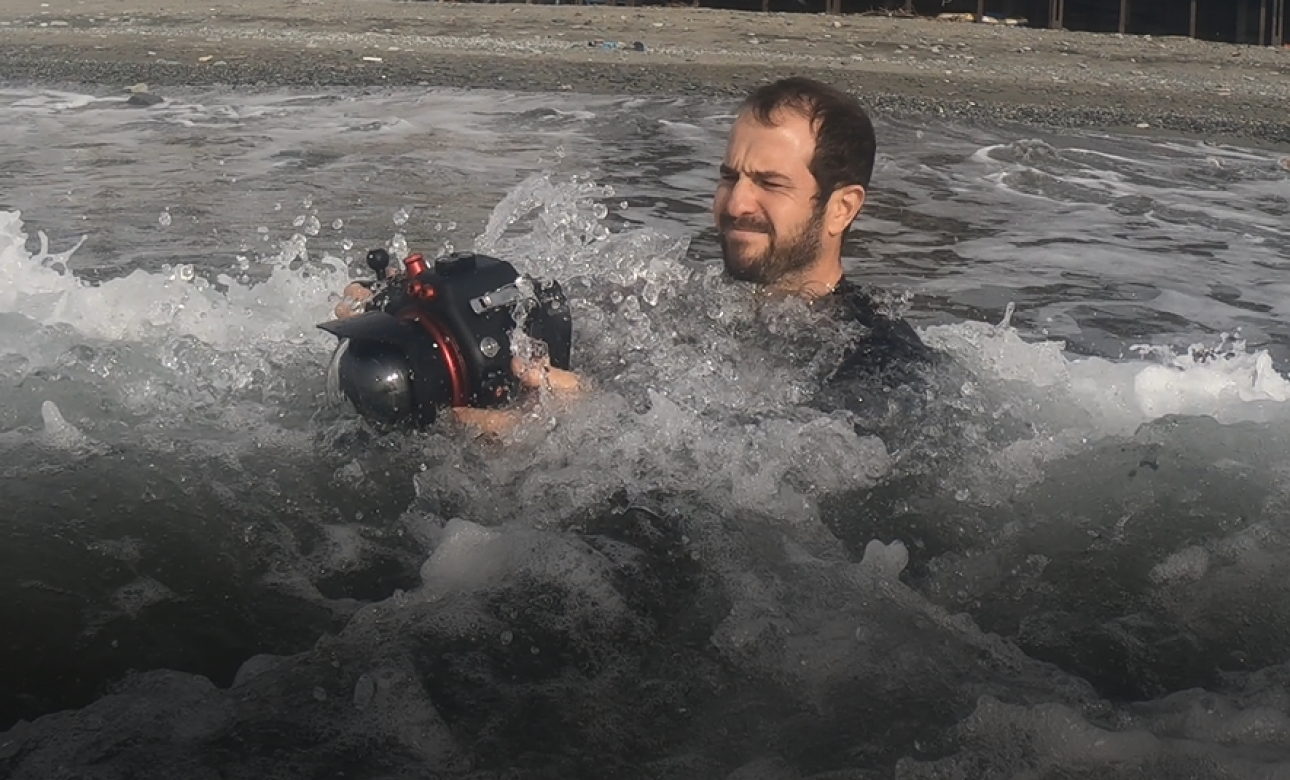 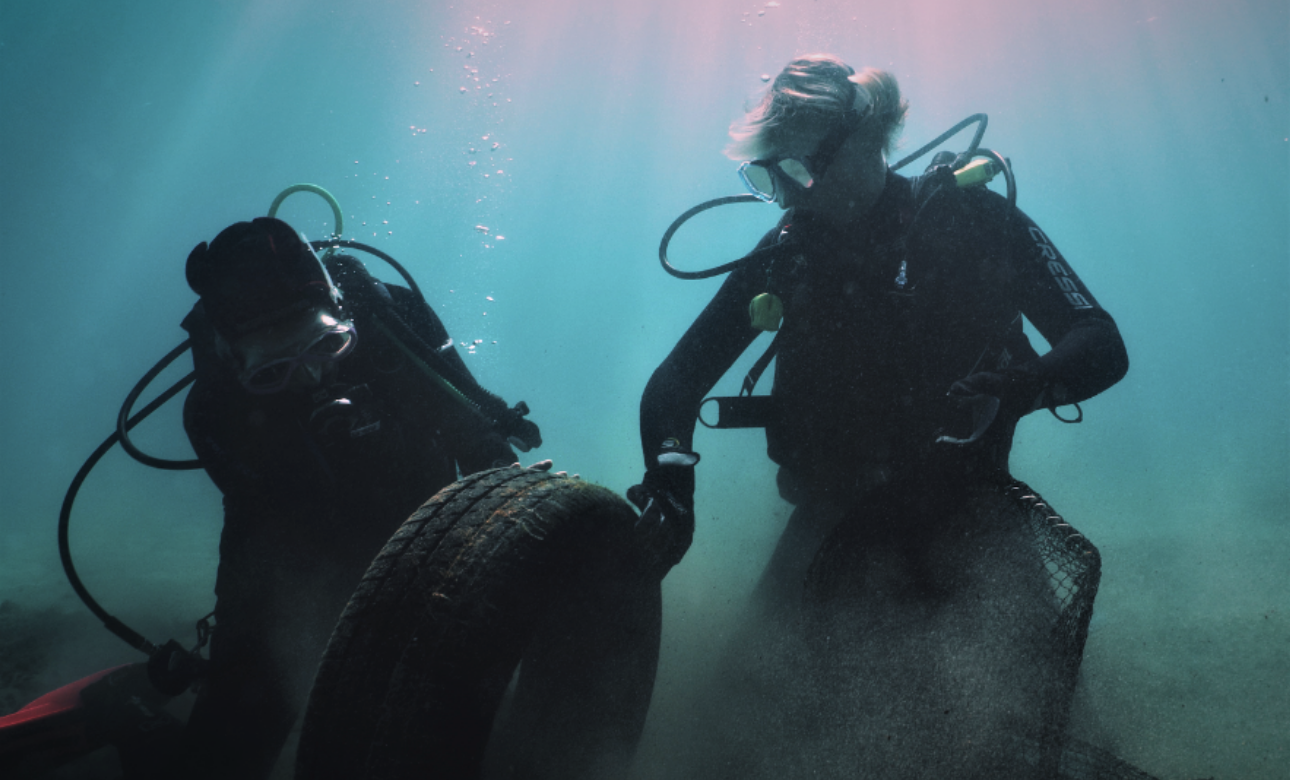 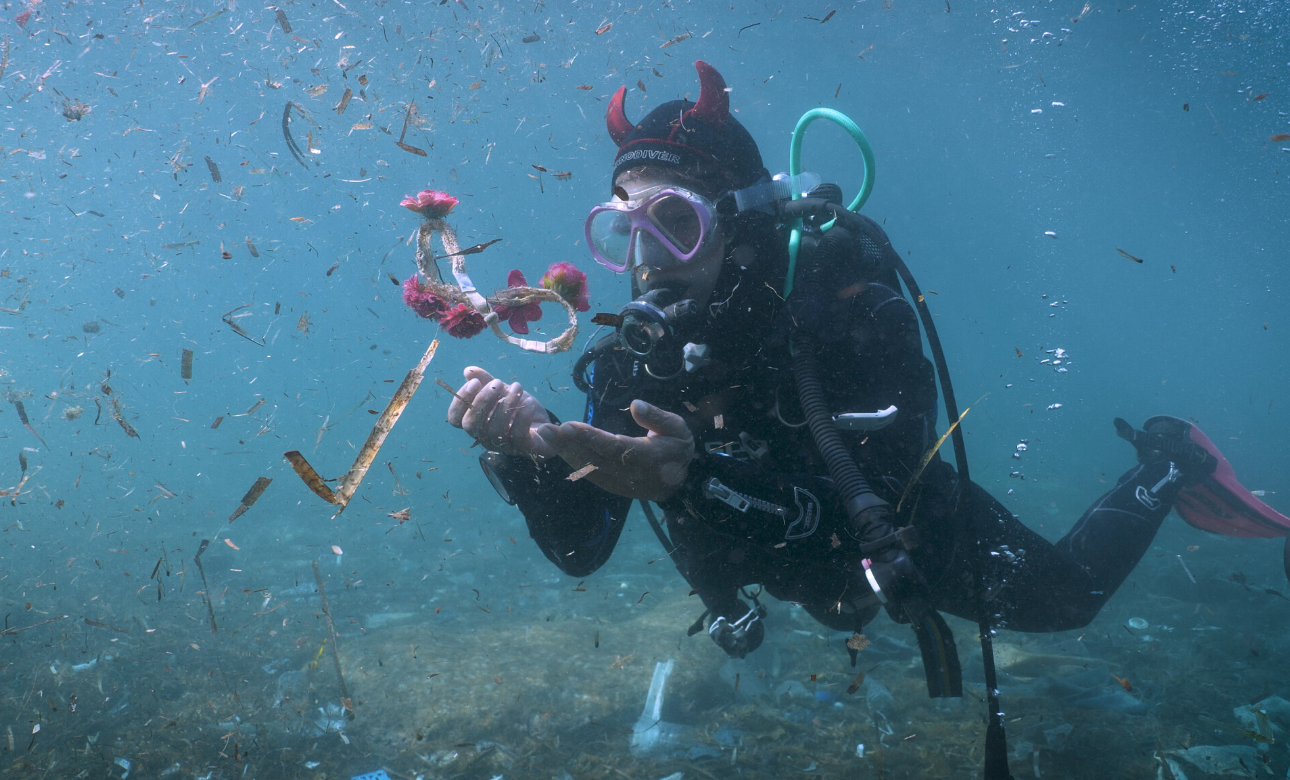