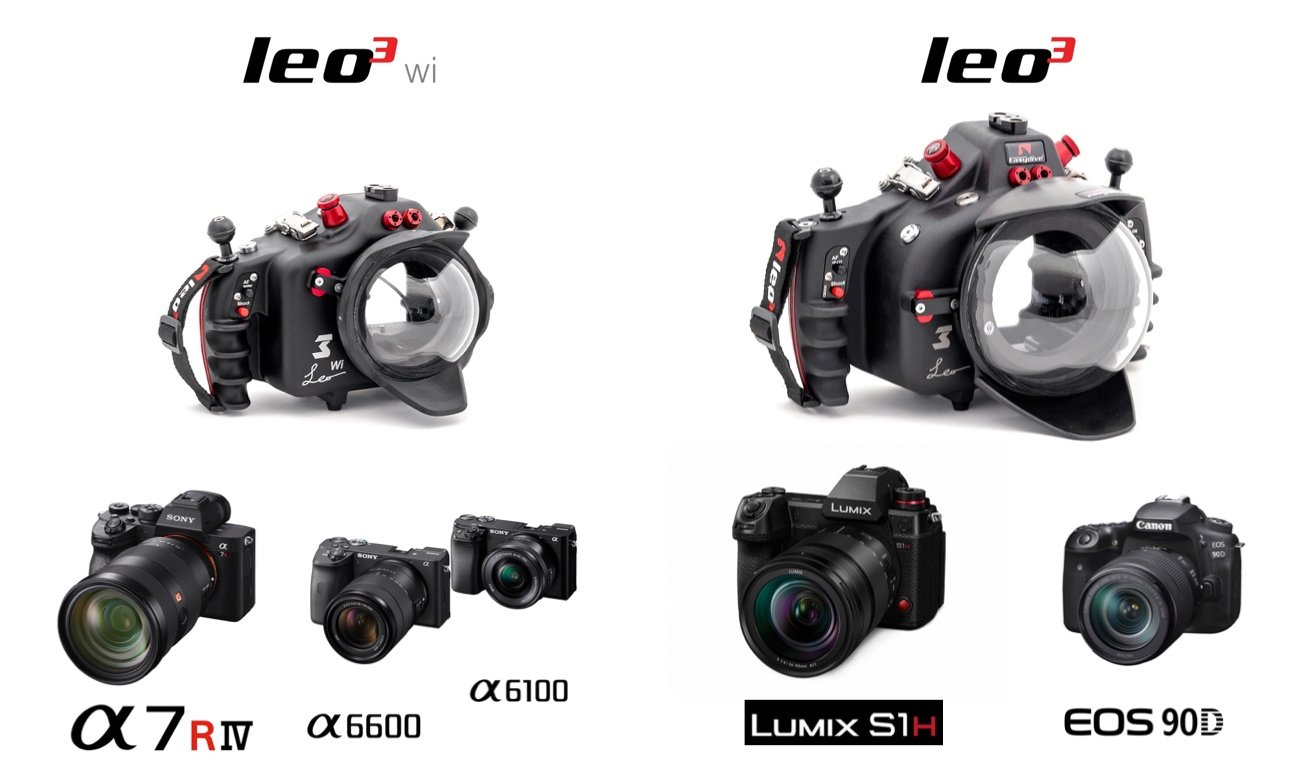 September 2019 is a month full of news regarding the new cameras that officially release in the market. Easydive is ready to make this new cameras compatible with its Leo3 and Leo3 Wi Universal Housing. It will be enough, in the Order phase, to choose the desired model, or to request the firmware update and the new base to add the new model to your photographic set-up. Why wait for a Dedicated Housing, when you already have the solution?Here is the list of new cameras compatible with our Universal Housing:Sony Alpha 7r IV:A concentrate of power and precision, the new Sony a7R IV is equipped with a new 61 mepapixel Exmor R Full Frame CMOS image sensor. This new sensor boasts very wide high-density AF coverage, with 567 phase detection AF points and 425 contrast detection points. The shutter speed and AF is superb, it can shoot up to 10 frames per second, with improved focusing precision thanks to Real-Time Tracking and Real-Time Eye AF. For Amateur Videos and Operators, the camera allows 4K recording up to 30p / 25p.

Compatible with the Easydive Leo3 Wi Universal Housing, you will already find the base ready for purchase. The delivery of the housing is scheduled by the end of September. The camera was presented on the market on August 30th, and by the end of the first week of September, it will be marketed in large-scale distribution.Panasonic Lumix DC-S1HPanasonic Presents the new Lumix DC-S1H, a dedicated Full-frame Mirrorless camera for the world High-performance video: the world's first camera 6K 24p in format 3:2 and 5.9K 30p in 16:9. Included HDR and HLQ modes. The camera is so powerful that Panasonic technicians have inserted a fan to prevent overheating during recording. The camera, like the S1 and S1r, mounts L-Mount lenses, the format of the Leica lenses.

Compatible with the Easydive Leo3 Universal Housing, you will already find the base ready for purchase. The delivery of the Housing is scheduled by the end of October. The camera will be put on the market by the end of September.Sony Alpha 6600 e 6100Sony also introduces two new APS-C Mirrorless Cameras, the a6600 and the a6100. Both with Exmor 24.2 megapixel CMOS image sensor and lightning-fast autofocus at 0.02 seconds and 425 points even with contrast detection. They differ in the Video mode: both allow 4K recording at 25p / 30p, but the a6600 manages HDR, HLG and S-Log3 and S-Log2 image profiles.

Compatible with the Easydive Leo3 Wi Universal Housing, you will find the bases ready for purchase. The delivery of the Housing is scheduled by the end of October. The camera will be launched on the market in October 2019.Canon EOS 90DA high-performance APS-C sensor reflex with 32.5 megapixel CMOS sensor. Canon never contradicts itself, presenting on the market a camera with interesting specifications (possibility of filming in 4K at 30p / 25p), with the AF precision of a DSLR, at an attractive price.

Compatible with the Easydive Leo3 Housing, you will already find the base ready for purchase. Delivery of the housing is scheduled by mid-October. The camera will be launched on the market on September 12th 2019. 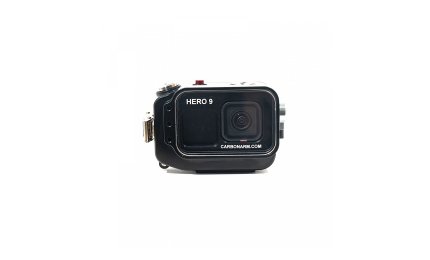 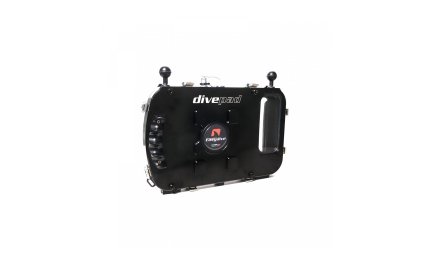 Divepad AVAILABLE IN POWER VERSION, with external charging system, without opening the housing. 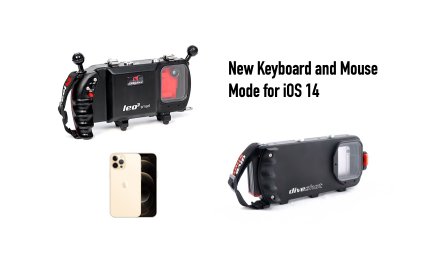 With iOS 14 we have enabled the use of Keyboard and Mouse mode for our Universal Leo3Smart and Diveshot housings.