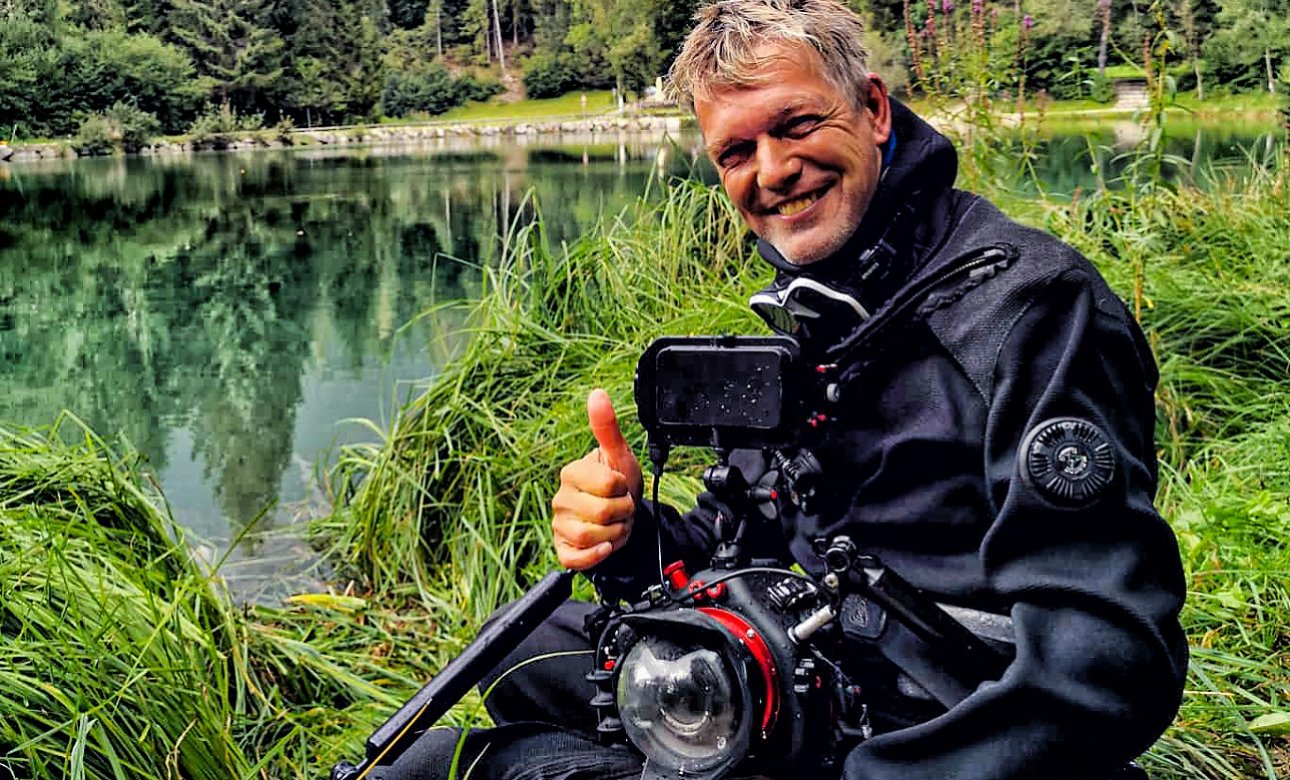 Born in Bassano del Grappa in 1965, He started as a photographer and created images for the Underwater Guides of Sharm el Sheikh and numerous other books on the depths of the Red Sea. since 1991 he is a cameraman specialized in underwater shooting.
He worked with Mediaset for the Pianeta Mare program broadcast on Rete 4 (underwater cameraman and second external camera from 2004 until 2012). He has made all the sub-shots of the Island of the Famous 8 (2011 Edition) in games, in Day Time and during live broadcasts. I worked on the 12 episodes of the fiction "ABISSI" -RAI 2 (cameraman sub 2007). Documentary supplier for Geo & Geo Rai 3 from 2014. BBC (UK) image provider for the "Shark" Natural History Unit. Member of the Ocean Artists Society. He has received numerous awards in all the major international competitions (including 3 Palm d’Oro at the World festival - Antibes France).

The relationship with Easydive started at the beginning of the company ... I had the opportunity to use one of the first Easydive cases during my photographic journey in the Red Sea, on my return I gave a series of useful information that they have contributed to the realization of a more resistant and performing case which is now Easydive leo 3 wi that I use now mainly for video shootings ... I would say robust, practical and above all reusable! ... when I change cameras, as the technology change so fast and I don't want to be forced to change the case every time …